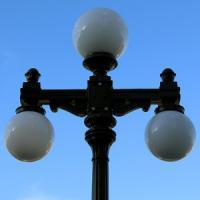 Dice-based games and their PC counterparts