Creation of players who do not appear or are prospects. 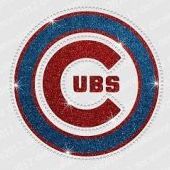 By Karelaf,
December 1, 2020 in Total Conversions