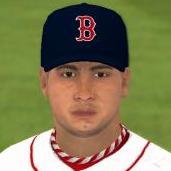 By Bostonnico,
January 29 in Mod Tutorials