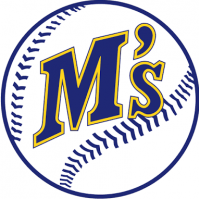 By headtrip47,
February 19 in Mod Previews