Turning a triple play in MLB2k12? (it is even possible?) 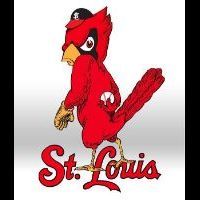