How can I reimport new textures for MVP on Xbox? 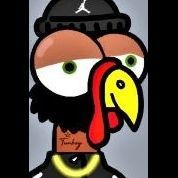