Hi! I have just posted the roster of season 1982(final version). 9 teams(Cardinals,Braves,Brewers,Royals,White Sox,Orioles,Angels,

Game in 80s had not so much homer's, configure this in sliders.

Good game for you

Wishes in the comments. 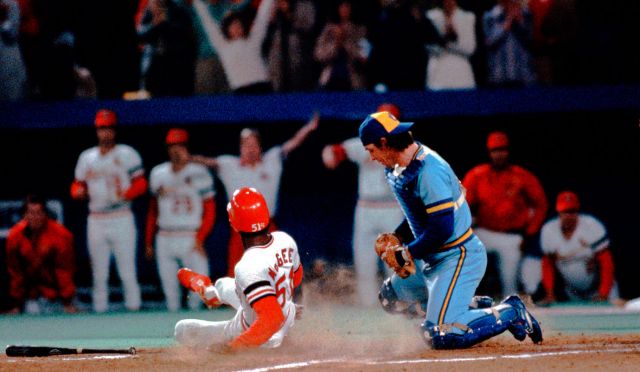