Hello!
I want to present for your attention the final version of the roster of the season 2008 at this time
There were 15 teams (Al - Yankees, Red Sox, Rays, White Sox, Twins, Texas, Angels; Nl - Astros, Mets, Phillies, Cardinals,
DBacks, Cubs, Milwakee, Dodgers).
The Phillies broke the curse of Billy Penn and won their Second World Series.
Tampa spent the first season with a positive difference and changed team name to "Rays".
Manny Ramirez trade, Yankees said goodbye to Yankee Stadium, the White Sox played in the playoffs the last time and the final seasons of Maddux, Mussina and Kent and the new September failure of the Mets. First Josh Hamilton season in Texas.
Enjoying game and new experiences! Further work will be announced separately. 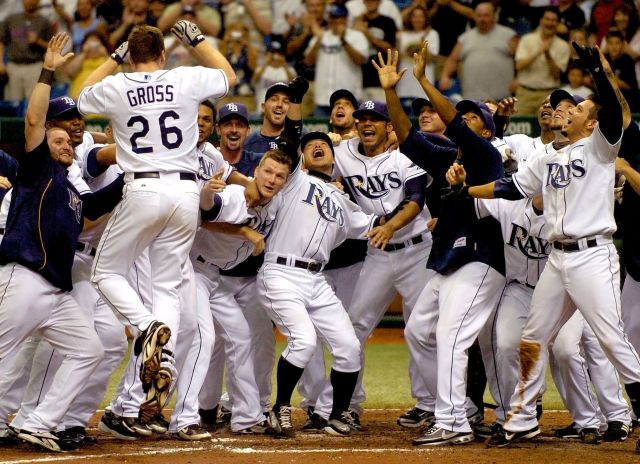