This is a package of stadiums from the National league division EAST updated with images of the 2020
logo and an occasional update of billboards.

Note:The Los Bravos stadium in Atlanta is the old original, only that the stadium is edited in its ads to 2020,
the new one that is edited with the new structure is from another partner (DaSteelerz)
that stadium can be found in the download area , although he gave me permission to use it, I could not edit it,
he has old propaganda which I could not edit due to lack of the edition complement that only he has,
the one that I edit has all the new advertisements and the logos of the final and conference series 2020, I hope you like it

Thanks to the MVP Mods page and all its Modders, and especially to DaSteelerz, Kccitystar, Umachines and
all those who follow my work and encourage with great words to keep going ..... 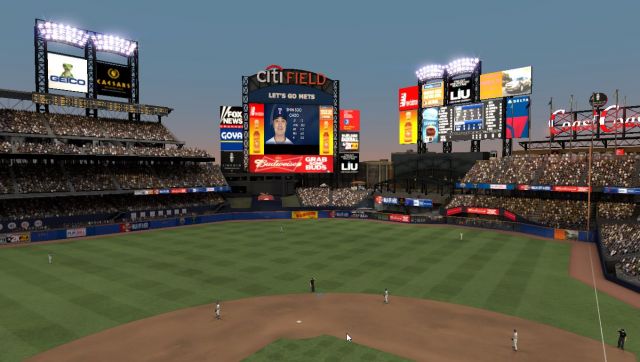 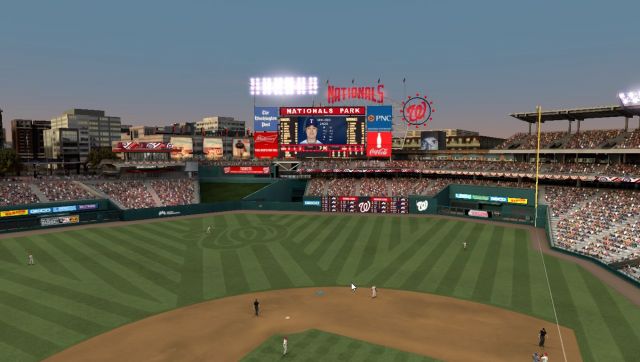 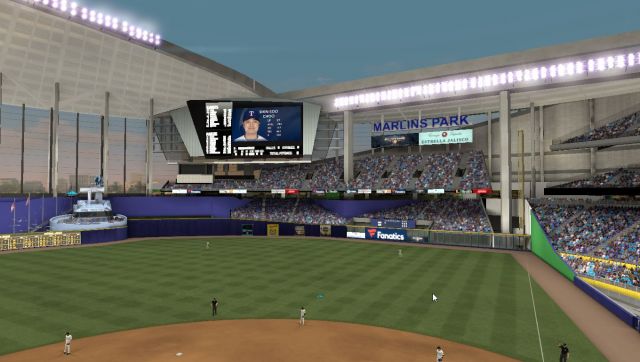 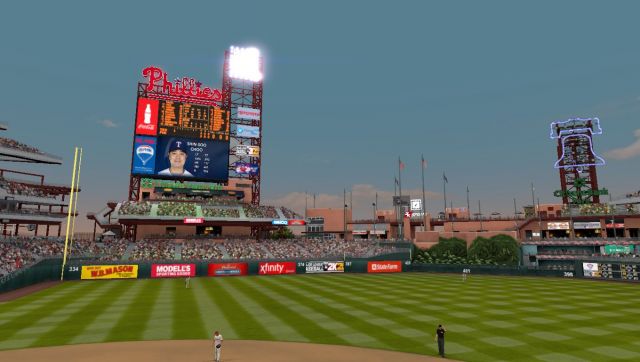 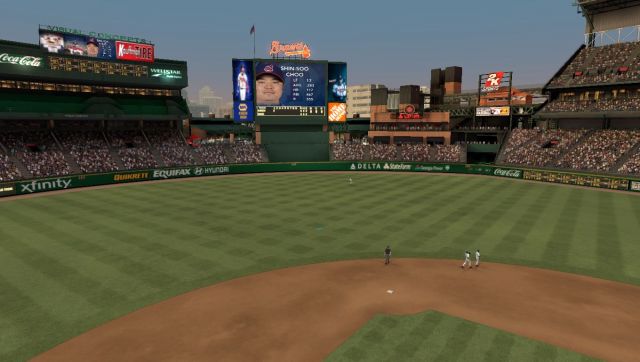 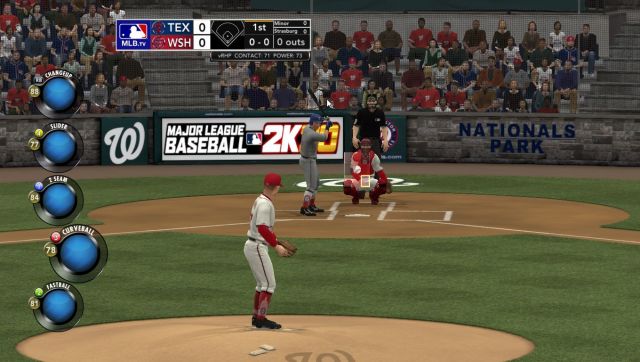