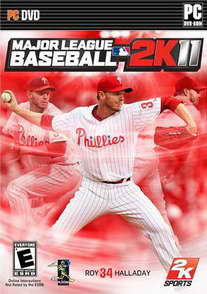 The most up-to-date rosters available. I will be releasing roster updates every few weeks, and this is the start. I did NOT touch any of the attributes. All I did was move the players to the correct teams and remove retired players. (I edited all retired players attributes, setting them as low as they can go, and released them from their teams. If you want a currently retired player, who was originally on the game, they are at the bottom of the 'Free Agents' list.)

I did not touch any Minor League rosters!

- Did the latest trades/signings since the release of the game