Good evening everyone! This time I present to you the latest version of the 1993 season roster. 10 teams (Jays,  Braves, Giants, Phillies, Orioles, Yankees, White Sox,Cubs,Cardinals, Rangers). One of the greatest team in the last 30 years has won the second world series in a row. A glorious spurt of Philadelphia into World Series. White Sox and Frank Thomas in his prime, Yankees prior to Jeter and Bonds first season in San Francisco. The last great race for a pennant. Good game for you. According to plan, next time I will present you roster of the season of 1921. Ruth and Cobb, Sisler and Hornsby. All wishes in the comments to this entry 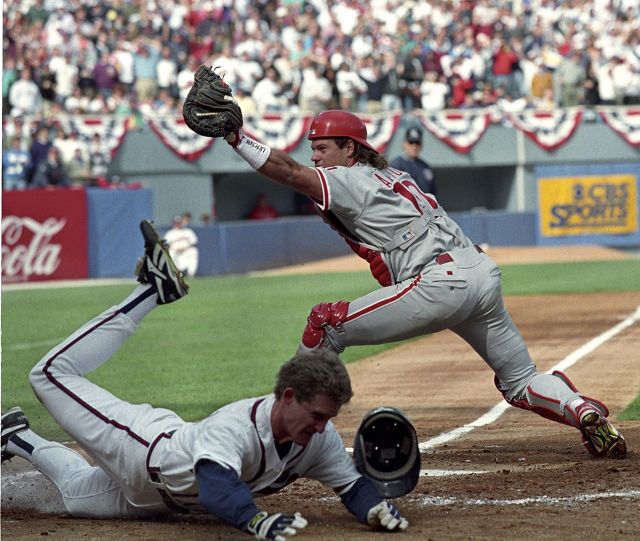