Hi everyone! This time I want to present you the new version of roster season 1957. There are 8 teams (Yankees, Red Sox, Indians,
White Sox from AL, Braves, Phillies, Dodgers and St.Louis from NL).  The first of two World series in sequence Braves and Yankees. Mantle and Berra. Matthews and Aaron.  The last season for Giants and Dodgers before their arriving to California.  Cardinals with Musial, Bo Sox with Williams, Whiz Kids.  The classic of baseball, radio broadcasts and the first TV translations. Turn off DH in the game settings for more realistic effect. There are more than 20 years for its introduction. Lineups are correct for the season ending's period. Good gaming everyone. Next time there will be roster 1995, with the funny occasion won too, but in Atlanta, world series for Braves. 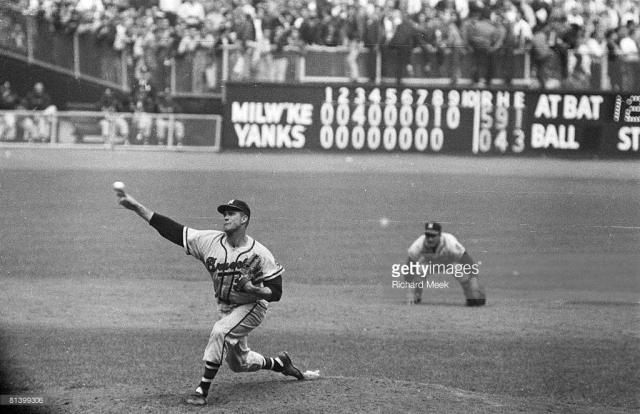