Hello! I present to you the roster of the 2001 season. There were 14 teams (Yankees, Arizona, Blue Jays, Tampa, Indians, Cardinals, Cubs, Rockies, Mets, Atlanta, Oakland, Houston, Seattle and Texas). It was one of the greatest world series of all time: the famous comebacks Yankees, Jeter becomes Mr. November, Seattle’s breaking AL wins record, the first seasons for Ichiro and Pujols, last fot Ripken, Gwynn and McGwire, A-Rod in Texas, Houston's Killer B's and much more. It was heyday of Homerans, the beginning of a new era of the game.

It's a final version of the roster and additions won't be created. Have a good time!

P.S. I’ll do the reworking of the 2008 season roster in the near future and if you want, I could add commands for your taste. Write wishes in the comments 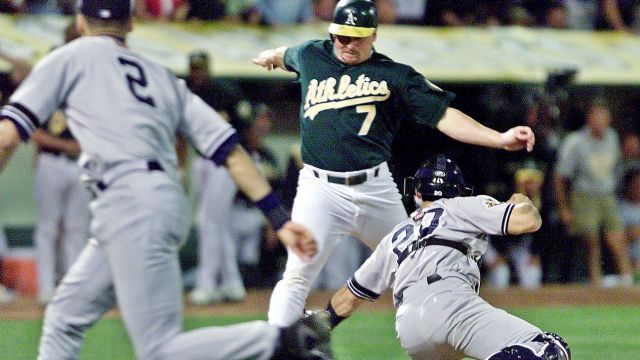