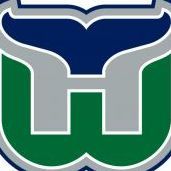 By BallFour,
Sunday at 08:22 PM in Mod Announcements